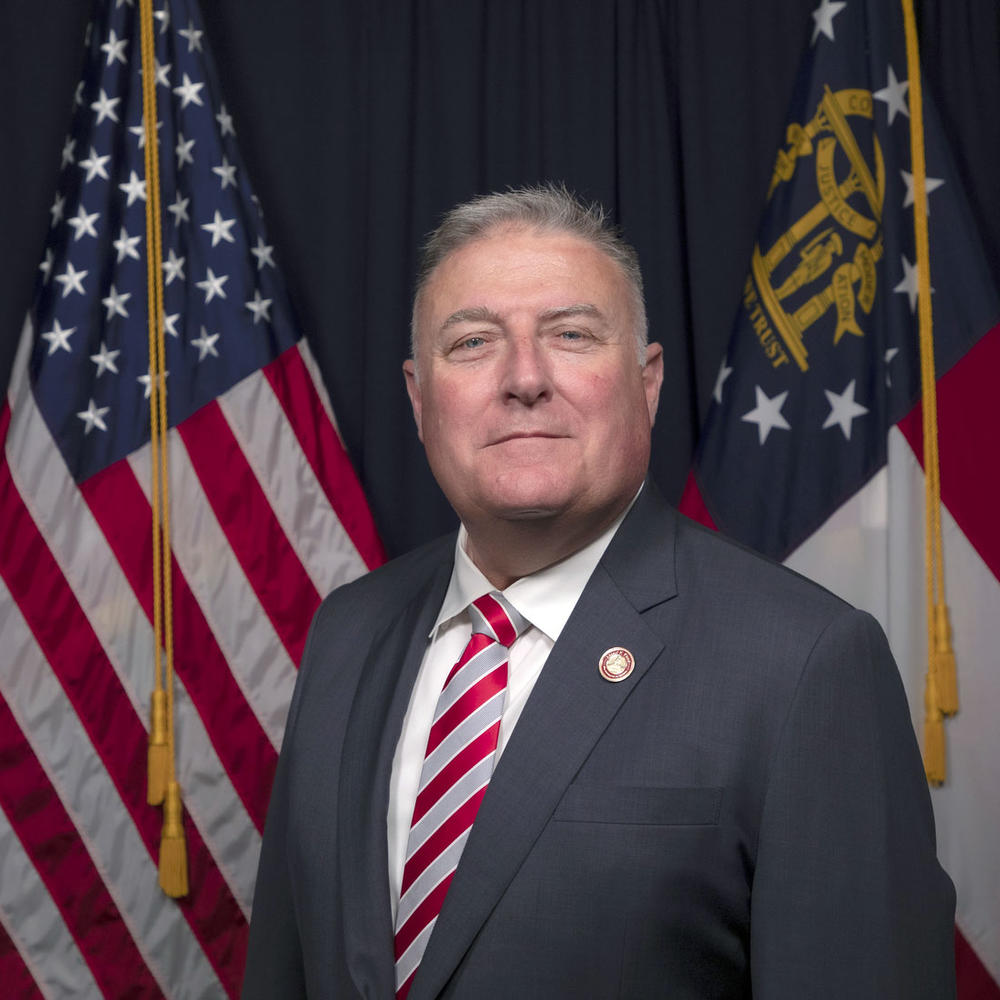 Before becoming Doraville Chief of Police, Commissioner King served the Department in many capacities, including as a Detective and Deputy Chief over enforcement operations. Prior to that, Commissioner King was an Atlanta police officer beginning in 1985. While at the Atlanta Police Department, he worked various assignments including Red Dog, Organized Crime/Intelligence. Commissioner King’s career also includes assignments to both FBI and DEA as a Task Force Agent. In 1987, while at the Atlanta Police Department, King received the Chief’s Blue Star for being injured in the line of duty as a result of criminal attack with a firearm.

A native of Mexico, King made a meaningful impact by building bridges among Doraville’s diverse populations and implementing youth education and crime-prevention programs in his role as Chief of Police. Recognizing the international composition of Doraville’s community, King made it a priority to hire bilingual police officers, place multiple languages on police cars, and ensure effective translators and public defenders were employed at the City Courthouse. Commissioner King’s initiatives include Anti-Gang education programs for elementary school students and parents. He worked with the Hispanic Chamber of Commerce to establish an education program for prospective small business entrepreneurs and worked with state, county, and local leaders to implement a safety and speed reduction program targeted to Buford Highway to reduce the number of pedestrian fatalities. Commissioner King is also a member of Leadership DeKalb.

In addition to his former roles in the Atlanta and Doraville Police Departments, King serves as a Major General in the U.S. Army National Guard assigned to NORAD and U.S. Northern Command. King was the former Commander of the 48th Infantry Brigade Combat Team and has deployed to Bosnia-Herzegovina, Iraq, and Afghanistan. He served as the Military Advisor to the Deputy Minister of Interior for Security for Afghanistan, who oversaw an agency of over 96,000 police officers. Commissioner King has won many awards for military and public services, including the Bronze Star Medal and Combat Infantryman Badge, the Meritorious Service Medal, and a NATO award for his service in both Bosnia and Afghanistan, among others. He also received the El Salvador gold medal for achievement in 2006.

King received his Bachelor’s of Arts degree in criminal justice and public administration from Brenau University and a Master’s Degree in Strategic Studies from the U.S. Army War College. Commissioner King was a graduate of class #229 in the FBI National Academy in Quantico, VA, and a graduate of the Georgia International Law Enforcement Exchange program to Israel (GILEE).